Saffron is not your usual type of common herbs. It’s a premium type of herb with impressive health benefits. A study by Oxford shows that saffron has a strong biological effect on the human (Oxford 1 May 1993). It has very anti-carcinogenic properties. In other words, it can prevent or slow down the growth of cancer. With this powerful benefit, here are another 5 amazing health benefits of saffron.

In today’s busy environment, we need to keep our focus in place and having a good mood might help us to do just that. Research by Adrian L Lopresti at Murdoch University shows that saffron plays a major role in triggering the similar effects of antidepressant stimulants in our bodies. The study shows that saffron has similar anti-depressant efficacy as dopamine. Saffron’s antidepressant effects are potentially due to its serotonergic, antioxidant, anti-inflammatory, neuroendocrine and neuroprotective properties. With these amazing properties found in saffron, it can boost your mood and reduce that Monday blues. 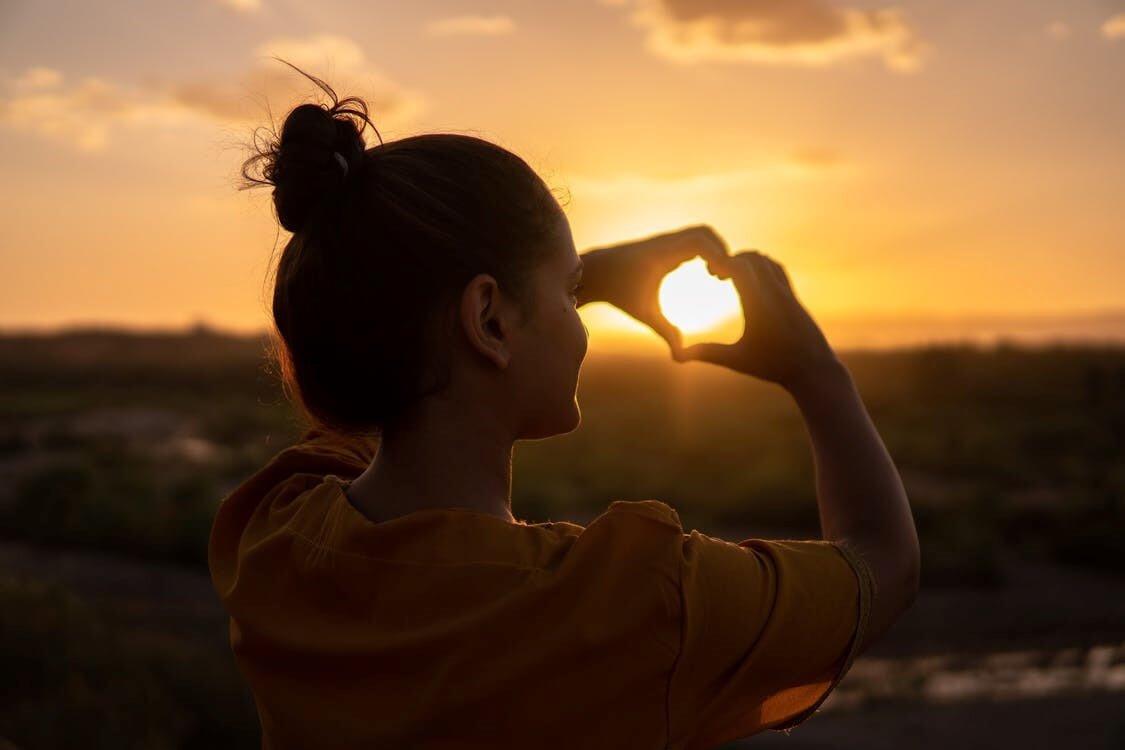 Antioxidants plays an extremely vital role in protecting our bodies from free radicals. Free radicals are unstable atoms within our body that play a major role in heart disease, cognitive disfunctions and other diseases. Research in 2014 found that Saffron contains a variety of compounds that act as an antioxidant. It is known that saffron antioxidants include crocin, crocetin, safranal, and kaempferol. Crocin and crocetin compounds are known to contain antidepressant properties that help protect the cognitive functions of the brain. 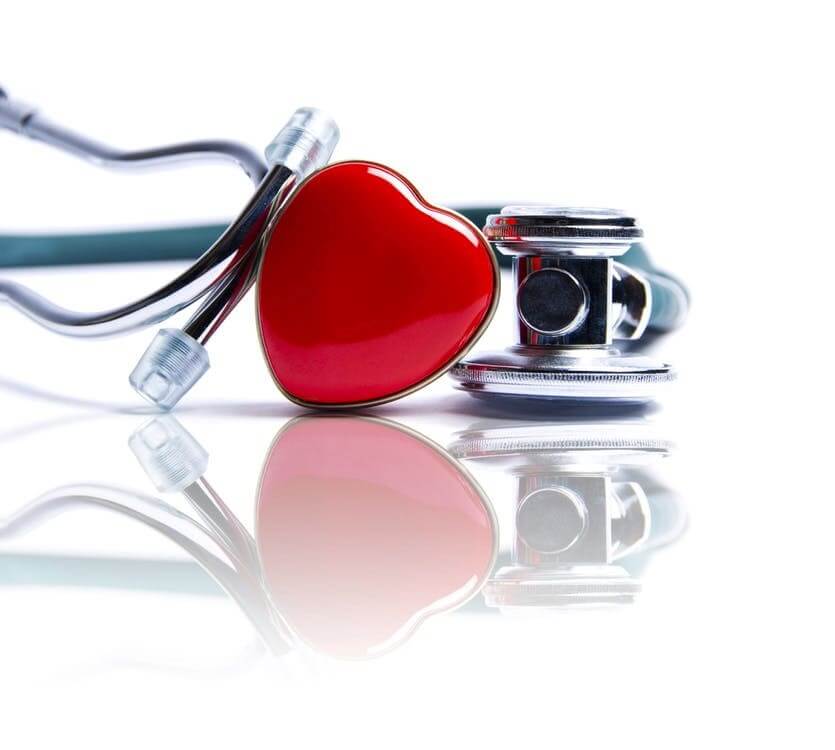 A research done by Universiti Putra Malaysia which shows that the many medicinal properties of saffron can be attributed to a number of its compounds such as crocetin, crocins and other substances with strong antioxidant and radical scavenger properties against a variety of radical oxygen species and pro-inflammatory cytokines. These properties double as an anti-obesity drug by reducing stress which will in turn reduce fats in the body. The research also mentions that although the possible weight loss effect of saffron and its mechanism of action is not clear yet, Saffron extract shows a promising potential as an anti-obesity herbal medication. 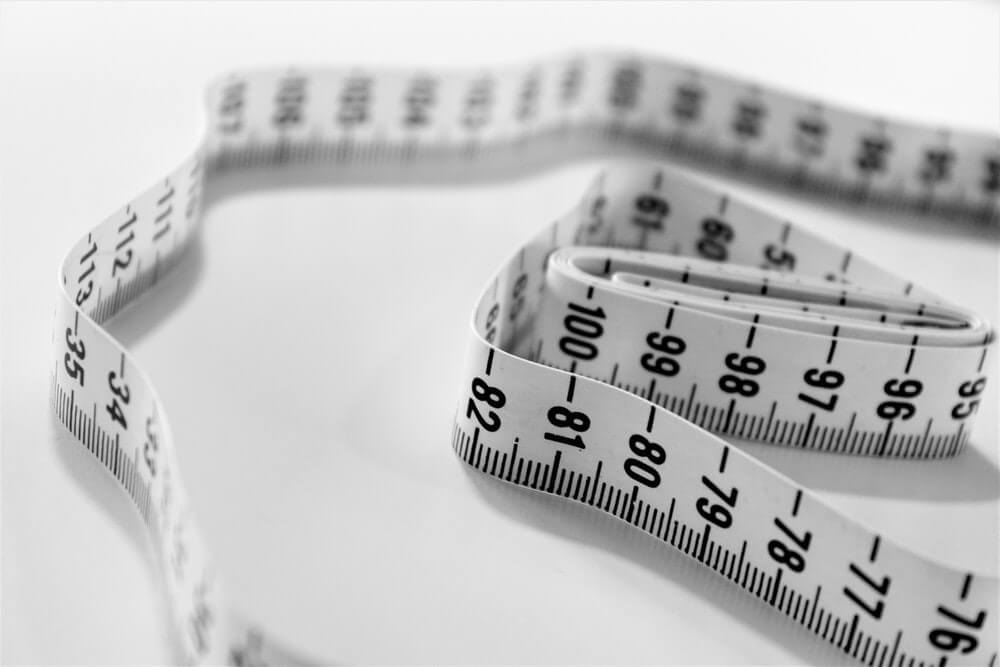 Saffron has very impressive properties of anti-depressant which makes Saffron highly effective during PMS. Premenstrual syndrome (PSM) is a term that describes physical, emotional and psychological symptoms before the start of PMS. Saffron has the ability to reduce irritability, headaches, cravings, and pain as reported by Healthline. 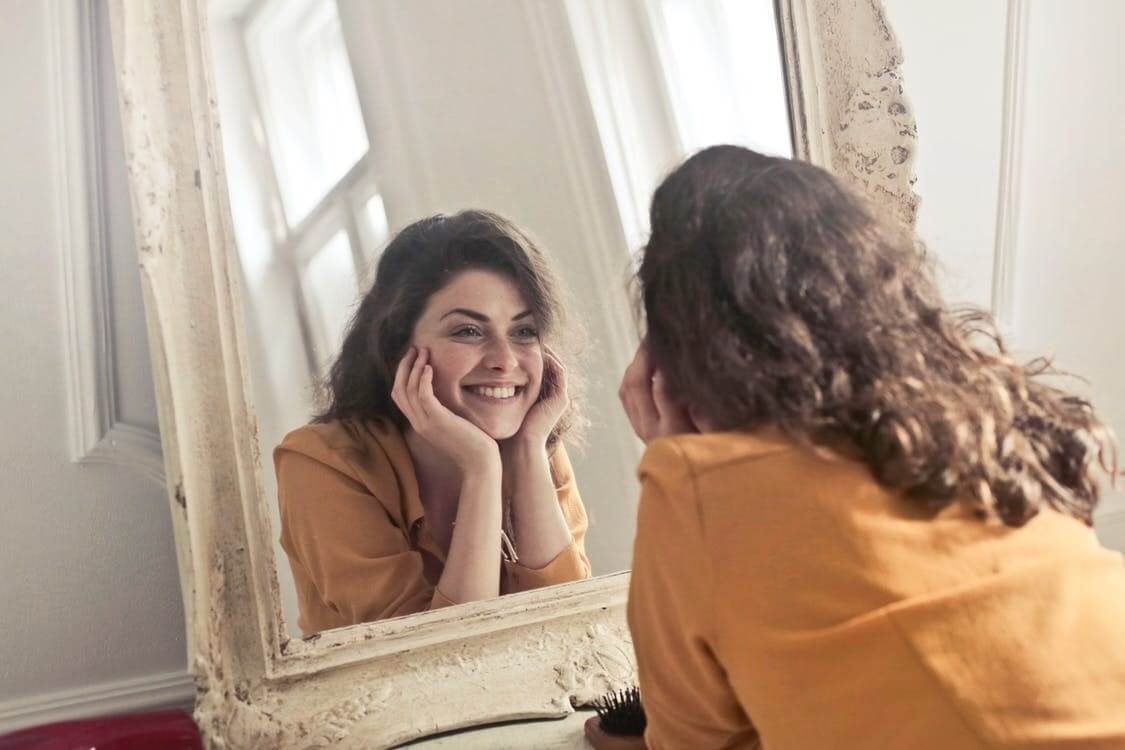 For a memory athlete, or simply those who want to improve memory, it is recommended that they consume foods that have a high content of anti-oxidant. With Saffron’s many anti-oxidizing properties, people who are looking to improve their memory ability are recommended to try adding some Saffron to help boost their ability to retain memory. 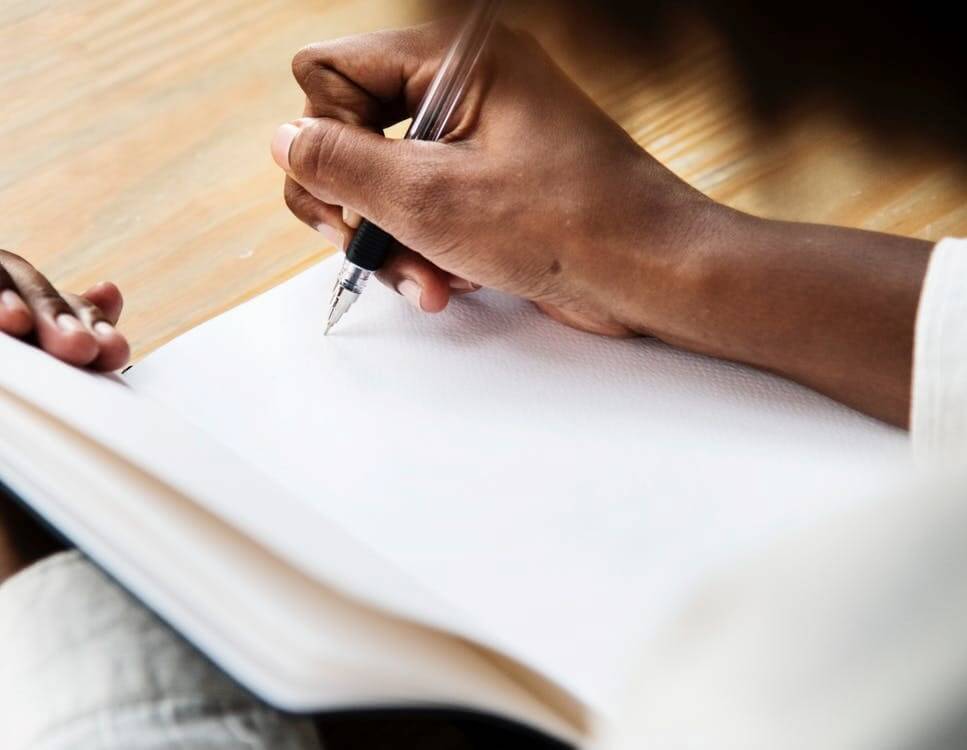 If you are interested in a click here to go to our store and get a hand of that amazing saffon. Also, For more interesting articles on saffron click here.